Polyplastic, the duo of singer/guitarist Charlie Ellis and bassist Emily Ibarra, are a band from LA with big things planned for 2018.

WQHS spent some time chatting with Charlie and Emily prior to their show at the Trocadero supporting Wolf Alice.

WQHS: So you actually spent some time living in Philly, right? What were you up to?

CE: I lived in Kensington and North Philly, doing a bunch of art stuff. I started a gallery with some people called High Tide, in the Berks warehouse. I was mostly doing art stuff, and my friend Matt was in New York, and we were making weirder music- dark, dance-y music. It was cheap to live here in Philly and fun to work on art. I’m from LA originally but I lived here for almost 3 years and when I moved back to LA I started this new thing. We went to school in Connecticut, and then afterwards moved to Philly.

I miss it, it’s really fun and I have a lot of good friends here, so it’s great to be playing here especially at this venue (the Troc). I miss being here, but also being from LA I’m very comfortable in LA. I kind of moved to LA to reevaluate my music situation.

WQHS: How does the Philly music scene compare to LA?

CE: Basement shows in Philly are a really cool part of the music scene here that isn’t out in LA. There are some really great venues here- Boot and Saddle, Johnny Brenda’s- but some of the music I was making when I was here wasn’t right for those venues. I ended up playing a lot of basement shows in North Philly and West Philly. That was really fun, but tiring. In LA right now all these new small venues are opening, and they also have their challenges, but they have a mid-tier infrastructure that Philly doesn’t have. Although R5 has been here and they are really supportive.

EI: Philly is more like a scene, whereas east LA is a music culture that has more tiers that you can organically grow into.

WQHS: How’s this tour been so far?

CE: This is a short tour, it’s 6 or 7 dates. We’ve played some really awesome shows on this tour, all of them have been really fun and weird and different. The shape of the stage here is so weird. I saw a lot of bands here too when I lived here so it’s cool to play here. I saw the band X (punk band from LA) which was one of my favorite bands growing up.

We’ve played a little bit outside of LA- in Orange County and stuff, but this is our first real tour and our first time on the east coast. We’ve only started playing as this band in early summer. It’s been like a year and a half in the making but we just started playing shows this year.

WQHS: What’s coming up for you guys?

CE: It’s about a bunch of different things condensed into one song. It’s a more emotional song. While we were recording it, everyone got in car accidents. We were starting to worry that we were cursing ourselves. It’s also related to my experiences on tour before- I played bass in a band 10 years ago who was on tour and I also tech for Wolf Alice on tour as well.

EI: We’re really excited to play for this crowd and venue, seems like a really fun show.

Check out Polyplastic’s visualizer for “Car Accident” here  and follow them to stay updated when they release their new music this year. 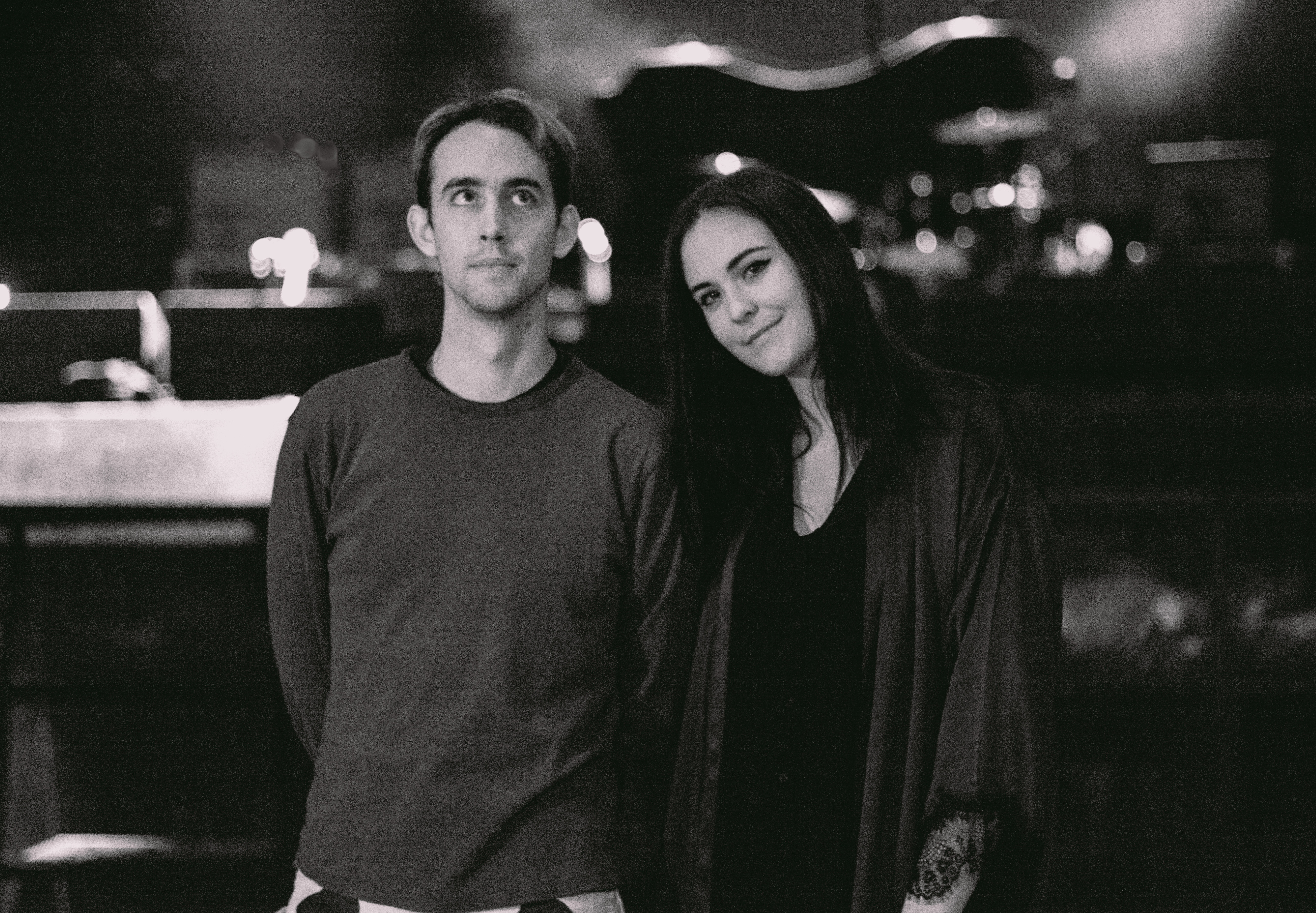 Show applications are currently closed. Check back next semester for Spring 2021!